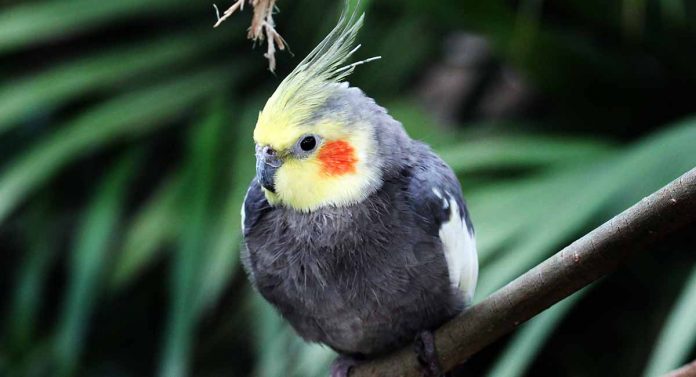 Oh, those beautiful cockatiel colors! Want to learn about them?

Cockatiels are what bird enthusiasts call companion parrots. This member of the genus Nymphicus can be an excellent pet because the birds are able to interact in a way that makes them part of the family.

It’s their colors that really stand out, though!

One of the more appealing things about cockatiels is their beautiful plumage – their feathers, to anyone just learning about birds!

In the cockatiel, as in most animals, color is a genetic trait and one that is capable of mutation. In scientific circles, this phenomenon is referred to as cockatiel color inheritance.

A Little About Cockatiels

The cockatiel originated in Australia. Breeding of this very unique parrot began sometime in the 1850s.

Mutations have made the pure forms of cockatiels a bit rare in the U.S. Through these changing colors, cockatiel feathers have created a more diverse population of this bird species.

What Is Cockatiel Color Inheritance?

Genetic traits like cockatiel colors are passed down from the parents to their offspring. In other words, both the father and mother cockatiel carry a specific genetic code for their color.

The offspring’s color palette is based on the gene sequences it inherits from those parents.

What Are Cockatiel Color Mutations?

A mutation happens when a piece of the cockatiel’s genetic code changes, in this case, the genes that determine pigment. Color mutations affect the level of:

When a cockatiel has a lutino mutation, there is a genetic change that removes all melanin from the bird’s plumage.

A whiteface mutation will eliminate the lipochromes, instead.

Cockatiel color mutations are either:

In sex-linked mutations, a hen (female) cockatiel only needs one gene to express that color but a cock (male) requires two.

Mutations are also categorized as single-factor or double-factor.

A single-factor mutation is defined by one dominant mutated gene while a double-factor requires two copies of the mutated gene.

Bird breeders often talk about both mutations and hybrids. They are not the same thing.

Mutations are changes to the genetic code that affect the color of the offspring.

Hybrid refers to the offspring of two different species of parrot. For example, the breeder might pair a red lored Amazon parrot with a green cheeked Amazon parrot to produce a hybrid offspring.

Both mutation and hybridization can change the appearance of a bird. However, mutations take place within a species, while hybridization is the mixing of two different species.

Bird breeders may selectively cultivate a mutation to get a desired color result, but hybridization is less common – and more controversial.

In the world of genetics, genes passed down to those baby cockatiels are either dominant or recessive. Let’s start with the dominant colors.

There are two main dominant colors:

The dominant silver color is actually a mutation developed in the U.K., but you see them in the U.S. as well.

The normal gray cockatiel is the wild species. Typically, they have solid grey bodies with a little white, orange and yellow mixed into the plumage.

The colors can vary in intensity, often by gender. Wild females also have orange and yellow on their faces but it is sometimes covered by the grey feathers and hard to see.

They can be pastel-silver with a very pretty skullcap of deeper gray. They may have black eyes and dark grey legs, as well.

The recessive silver mutation, which also falls under the cockatiel color category of dominant silver, gives the birds dark plum to deep red eyes and light-colored feet, with steel to brown plumage.

Recessive color genes require a gene from each parent in order for that color to appear on their cockatiel offspring.

This explains many of the different colors of cockatiels and their variations. Cockatiel color mutations allow breeders to create different color combinations for their birds.

The cockatiel color combinations are vast when you consider the primary and combinations of mutations that are possible.

There are currently 50 primary cockatiel color mutations, including:

The list is even longer for combinations of mutations. Some examples of these cockatiel color patterns include:

A “pied” color in cockatiels means there is a mixed-color appearance. A recessive mutation causes melanin-free areas in the bird’s coloring so that it appears to have randomly placed light colors on its body.

There are different amounts of “pied” coloring, and you may see references to “heavy” or “light” or even “harlequin” pieds.

The simple answer is no.

There is some evidence that cockatiel color inheritance may affect the size of the bird. Those with color mutations tend to be smaller than cockatiels found in the wild.

A baby cockatiel could inherit medical problems that exist in the parent, though, such as proventricular dilatation disease.

Other common health concerns in cockatiels include:

Not all of these are genetic; some are based on environmental factors.

A good breeder will screen the parent birds for disease before allowing them to mate.

Did you know about all these amazing cockatiel colors?

Read about the white Cockatiel here! Or more about how to care for a Cockatiel! 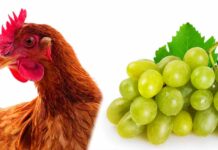 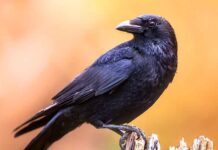 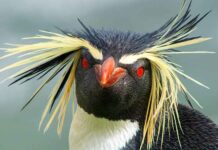 Meet Every Species of Penguin with Yellow Hair