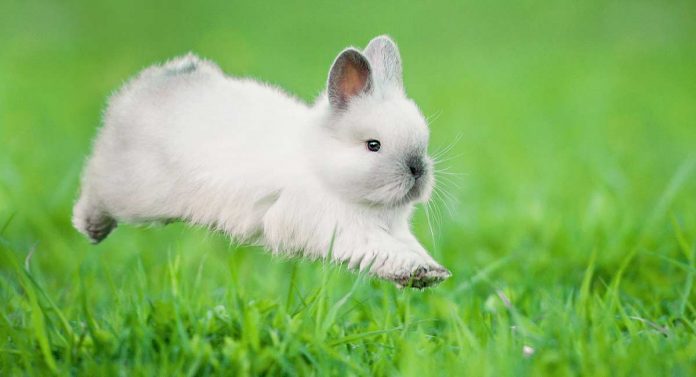 Are rabbits rodents? Upon initial comparison to rodents such as mice, rats, squirrels, and marmots, rabbits seem to have all the defining characteristics that would place them in the rodent category.

It is no wonder many people assume rabbits are rodents.

But the truth is, there is much more to our rabbit friends than meets the eye.

But if you would simply like to know if rabbits belong in the rodent family, keep reading.

So, are rabbits rodents? Let’s find out!

Are rabbits rodents? It’s a fair question. Up until about 100 years ago, the answer to that question was yes. However, that all changed in the early 20th century.

So today, is the rabbit a rodent? The answer is no.

Upon further study, experts were able to find a significant difference between rabbits and other small animals previously thought to be rodents, thus placing them in a group called lagomorphs.

Other lagomorphs include hares and pikas.

But what exactly are lagomorphs and how do they differ from rodents?

Keep reading to find out!

Are rabbits rodents? As we have just covered, despite many people’s misconceptions that rabbits are rodents, the answer is actually no, rabbits are not rodents.

Lagomorphs are affiliates of the Lagomorpha group, which contains two types of families called the Leporidae and the Ochotonidae.

Rabbits and hares belong to the Leporidae family and pikas are part of the Ochotonidae family.

Today, there are believed to be roughly eighty-seven species of lagomorphs worldwide.

And while lagomorphs do share a common ancestor with the rodent, they are no longer classified in the same group.

Years of studies have proven that lagomorphs and rodents are distinctly different and therefore must be categorized uniquely.

What Are the Basic Lagomorph Characteristics?

Now that we’ve answered the pressing question, “Are rabbits rodents?” and we know that they are not, let’s find out why they belong in the Lagomorph group.

As previously mentioned, the group contains just two living families, which are the Ochotonidae and the Leporidae. Rabbits belong in the Leporidae family.

The Lagomorpha group has several distinctive characteristics, which are as follows:

• They have four incisors

While both rodents and lagomorphs’ incisors continue to grow throughout their lifetime, what makes a lagomorph unique is that they have four incisors on their upper jaw instead of two.

• Their diet consists of vegetation only

Lagomorphs have a very strict diet. While rodents are known to eat both meat and veggies, lagomorphs strictly munch on vegetation. The vegetation lagomorphs prefer includes grass, leafy greens, and herbs.

• Lagomorphs will eat their first-time droppings

So yes, this seems really gross, but the truth is that lagomorphs will eat their first-time droppings in order to get the most nutritional value out of their meals. This does not make them sick and in fact offers them the most of their vegetation-based diet, providing them with any nutrients they may have missed the first time around.

• A male lagomorph’s scrotum is in front of the penis

This is an interesting evolutionary occurrence that makes lagomorphs unique from many other mammals.

• Male lagomorphs do not have a bone in the penis

Many placental mammals have a bone in their penis called the baculum. Human males do not have this bone, and neither do lagomorphs! However, rodents do, and this is just one more interesting thing that makes lagomorphs and rodents different.

In What Other Ways Do Lagomorphs Differ from Rodents?

Despite a few commonalities between rodents and lagomorphs, the truth is that the two groups have very different evolutionary histories.

For example, all lagomorphs are herbivores, and that dietary staple resulted in a distinctive skull and jaw shape that is very different than that of rodents.

The truth is, lagomorphs are their own group, and there are many things that make them stand out. But how do they differ from rodents, specifically? Let’s see.

Also, lagomorphs have fenestration of portions of their skull, which simply means there are natural holes in bits of the skull. Rodents do not have this feature.

And as previously mentioned, male rodents have a bone in their genitalia called the baculum, while lagomorphs do not. Additionally, male rodents’ scrotums are behind the penis, while the males in the lagomorph group carry their scrotums in the front of the penis.

Furthermore, a rodent’s diet is broader than that of a lagomorph. For example, rodents have been known to snack on meats, fruits, vegetables, and more.

Lagomorphs, on the other hand, stick with a diet strictly consisting of vegetation.

So, are rabbits rodents? No, and now we know why! 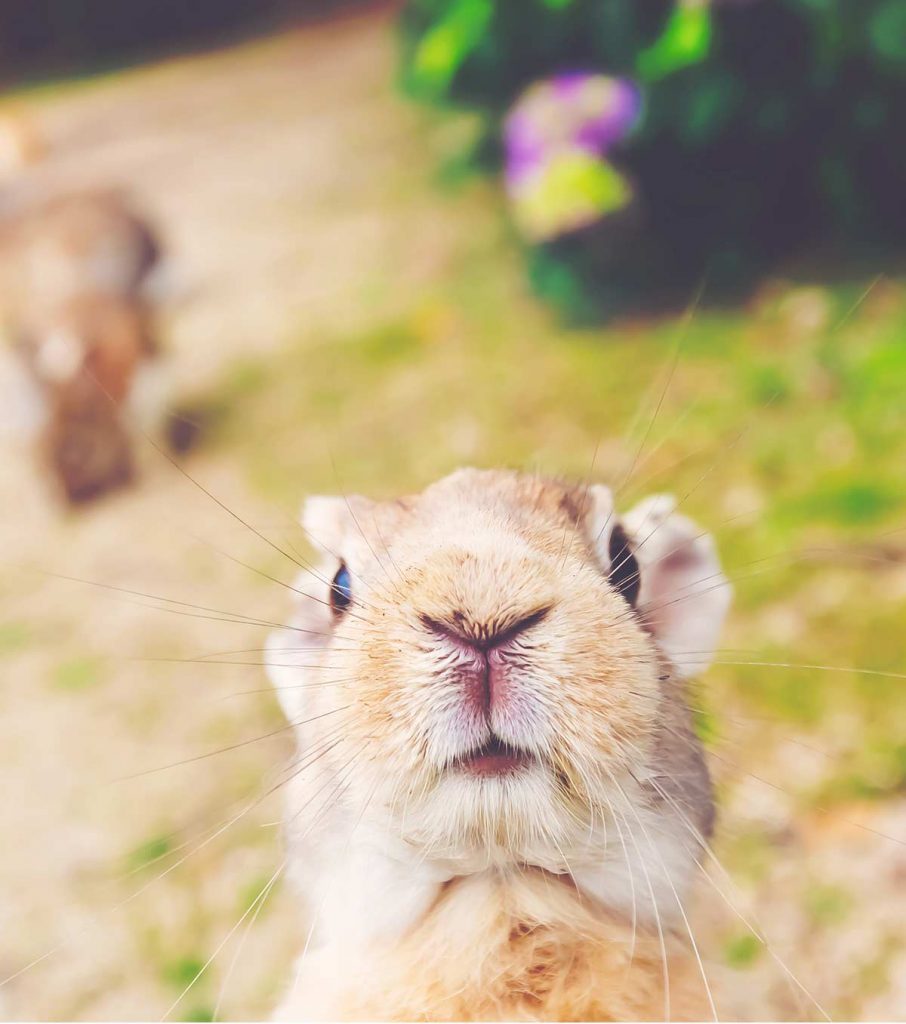 Why Do We Sometimes Believe Rabbits Are Rodents When They Are Not?

Rabbits are not rodents, and now that we’ve learned why, it’s natural to ask ourselves why we may have thought they were in the first place.

Of course, it’s easy to assume rabbits are rodents simply by their appearance. The novice would look at a rabbit next to a squirrel or a rat and say, “Of course they belong in the same group!”

For one, their incisors look similar until you count them. They are both small, furry mammals with four limbs who eat similar things and live in similar environments.

But the truth is, when you dig a little deeper into the differences between a rabbit and a rodent, you see the vast distinctions between the two.

We hope this article has helped you learn a bit more about your long-eared friend the lagomorph rabbit, and why he is not a rodent!